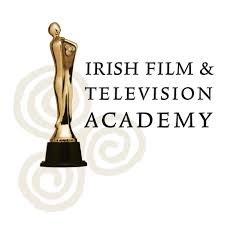 Congratulations to composer Stephen McKeon on winning the 2015 IFTA Award for Best Original Score, for John Boorman’s latest film, “Queen and Country”.  Queen and Country is a 2014 British drama film directed by John Boorman.  It was also selected to be screened as part of the Directors’ Fortnight section of the 2014 Cannes Film Festival.  The film is a sequel to Boorman’s 1987 film Hope and Glory, which was nominated for the Academy Award for Best Picture. No stranger to these Awards, Stephen has previously received six IFTA nominations, winning in 2007 with another John Boorman film, “The Tiger’s Tail”.  Stephen is also known for his work on “The Clinic”, “Jack Taylor”, “Savage”, “Black Mirror” and “Charlie”.
http://stephenmckeon.com/