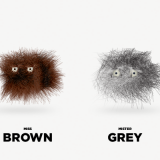 Bubblebee Industries is a new manufacturer from Denmark, producing the world’s best “windbubbles” for lavalier microphones.  Unlike studio production, where the environment is completely controlled, field production has many other factors to consider – and wind is a major issue.  Bubblebee Industries offer an optimised “windbubble” design for miniature microphones that is good looking, easy […] 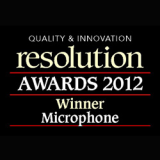