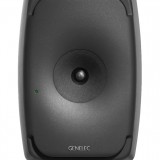 The new Genelec 8351, acoustically coaxial Smart Active Monitor (SAM™) System has received yet another prestigious international recognition, the 2016 NAMM TEC (Technical Excellence & Creativity) Award. The 8351s are now on demo at Big Bear Sound in Dublin. Since its launch in October 2014, this is already the 4th recognition from the professional audio […] 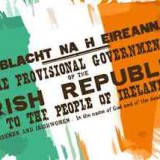 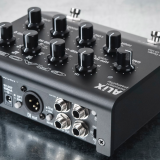 Studio quality single channel acoustic instrument preamp, EQ, DI, and boost.   Like its big sibling the FELiX, ALiX is built into the same ultra-roadworthy fl oor unit chassis, portable enough to throw in your bag or strap to your pedalboard, but still deliver studio quality sound to the stage. With the same stunning audio performance and legendary […] 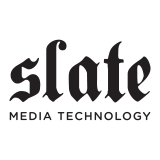 WHY RAVEN? In the past decade, the technological revolution has transformed audio into a medium that is produced and delivered in the digital domain. Powerful Digital Audio Workstations have transferred the entire recording studio into a virtual environment where all elements […] 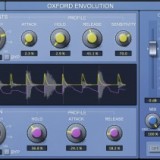 Oxford Envolution has been released!

Sonnox have released their first Oxford plug-in in over a year and it seems like it’s been worth the wait. Envolution is a frequency-dependent envelope shaper with separate transient and sustain sections to radically re-shape the envelope of your instruments or audio. Use a broader tilt mode or the more parametric-style focus mode to choose […] 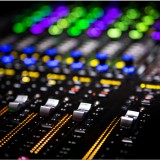 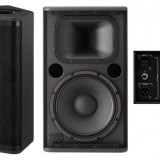 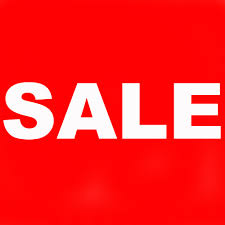 We’ve added a new sales list of used and ex-demo equipment. Check it out here….. 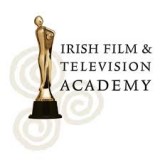